WTE has a long experience in the design of boilers and can engineer superheated steam, superheated water, and diathermic oil boilers.

Over the years we have developed and applied original solutions, striving for efficiency and reliability.
Our boilers are designed to supply superheated steam at a temperature up to 500 ±5 °C, and a pressure up to 80 bar.

Specializing in the processing of municipal solid waste and other “difficult” fuels, we have a distinctive experience in the design of boilers recovering heat from fumes containing aggressive chemicals, or abrasive because of their high amount of dust.

Modeling and Simulation of Boiler Behaviour

Design options are carefully evaluated through detailed modeling of the boilers. This activity allows for a correct thermodynamic and mechanic dimensioning of the boiler.

This model investigates, among other things:

The project emerging from these first steps is then validated using Computational Fluid Dynamic model.

Easier to maintain and less sensitive to problems from dust,  horizontal boilers are the most common choice in waste incineration plants.
Given our experience in the engineering EfW systems, we are particularly skilled in the design of boilers to be operated in situations where high maintainability is required.

Vertical boilers are generally considered less expensive, and they certainly are more compact, occupying less space than the horizontal ones.
But vertical boiler presents two critical issues. The first originates from the need to clean the bundles. The second from the difficulty of the maintenance, especially when it comes to removing the bundles.

For these reasons, when burning waste, RDF or biomass vertical boilers must be designed carefully, starting from an accurate examination of fumes composition and characteristics.

Fouling is generally defined as “the accumulation of unwanted material on a surface, to the detriment of its function”.
As for boilers, fouling is determined by fly ashes accumulation on the leading edges of the bundle’s tubes.

In the specific case of vertical boilers, fly ashes are accumulating at first on the higher bundles. Later they fall down on the lower bundles and eventually collected in the hopper positioned underneath the convective section.

This process is dynamic. In order to understand the behavior of the boiler and the impact of fouling on the performances of the system, we have developed an original predictive model, foreseeing some hypothesis about the degree and the evolution of fouling of the bundles over time.

Dimensioning: the key for a correct project
Access, Inspection, Maintenance and Cleaning 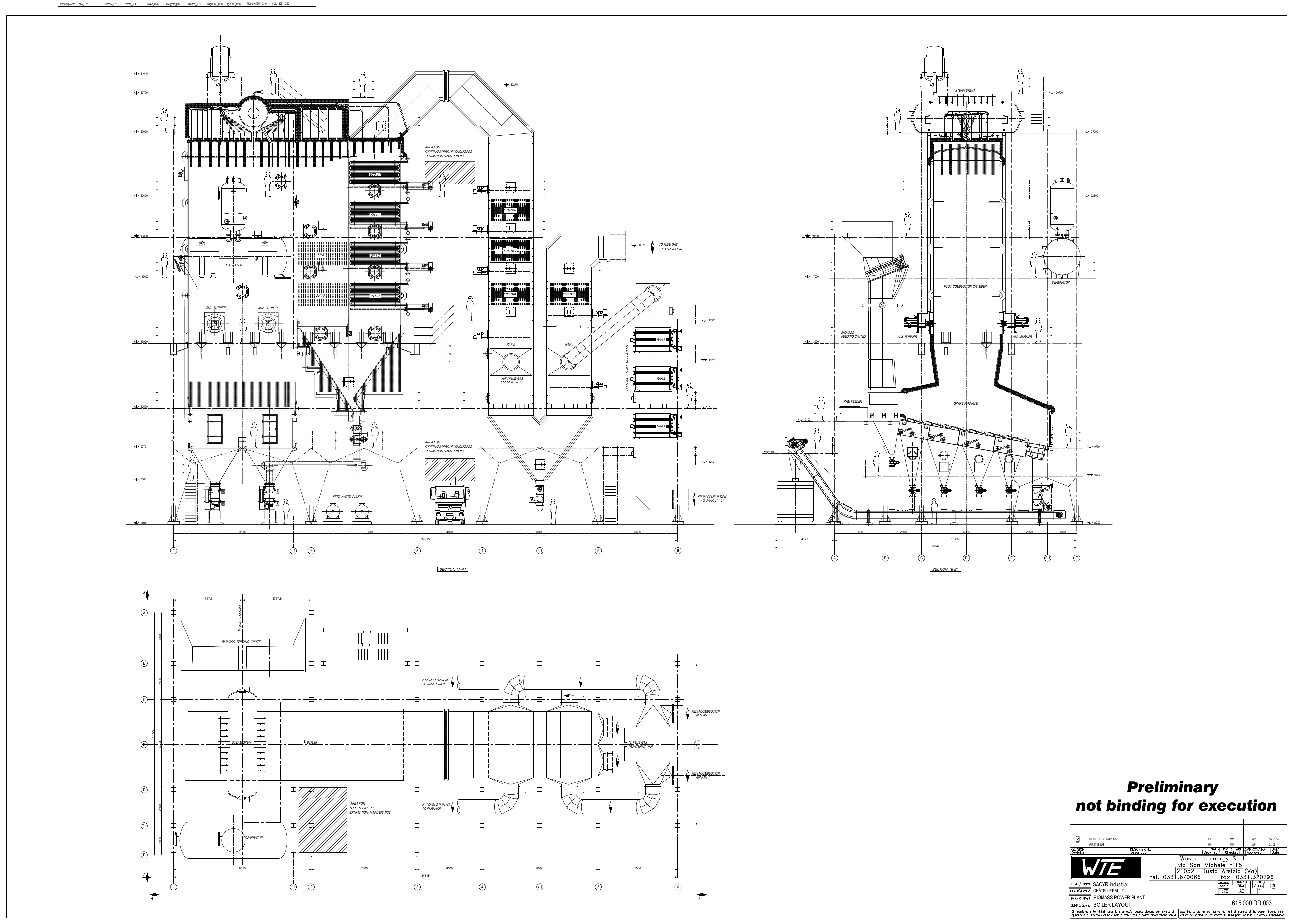 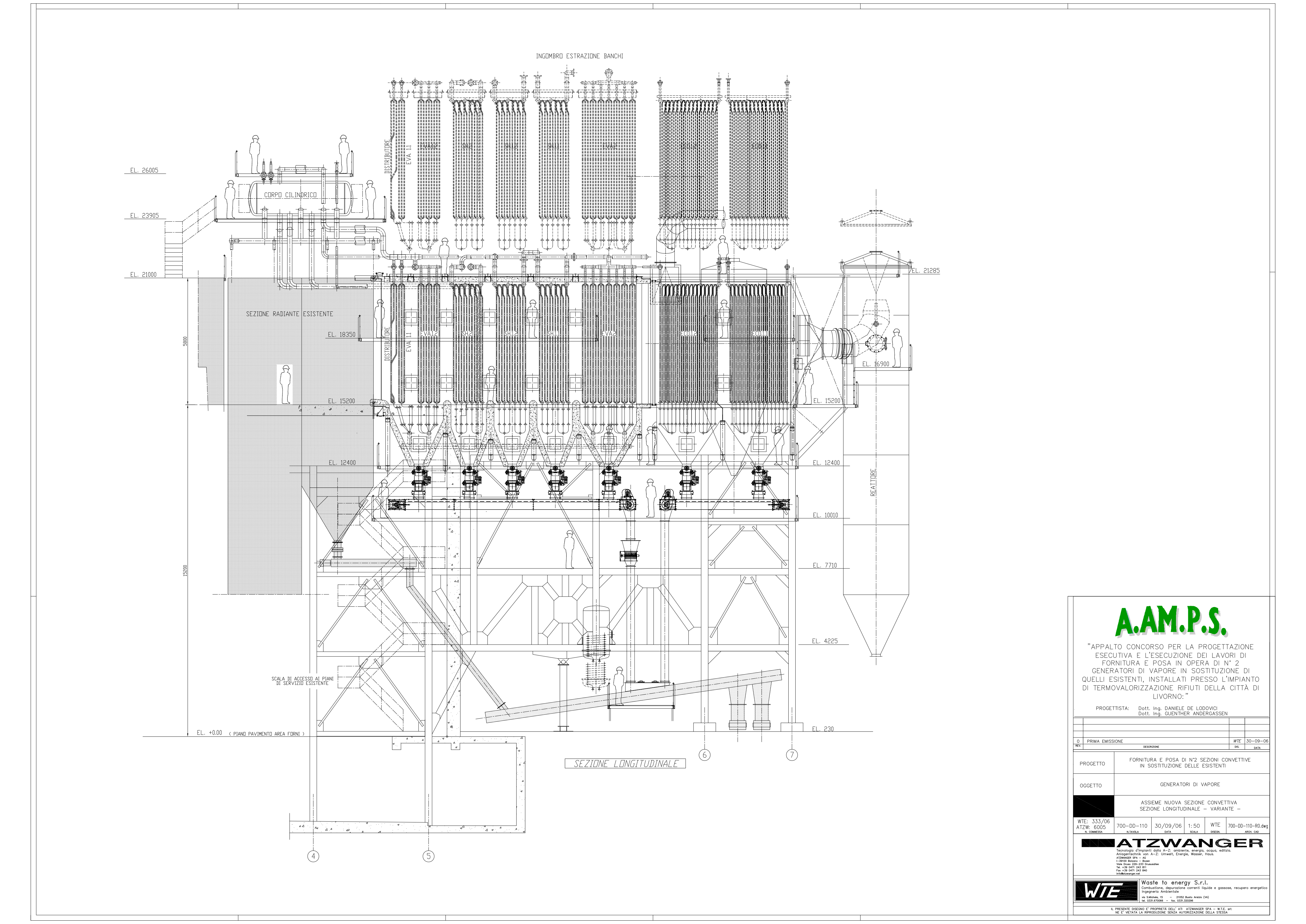 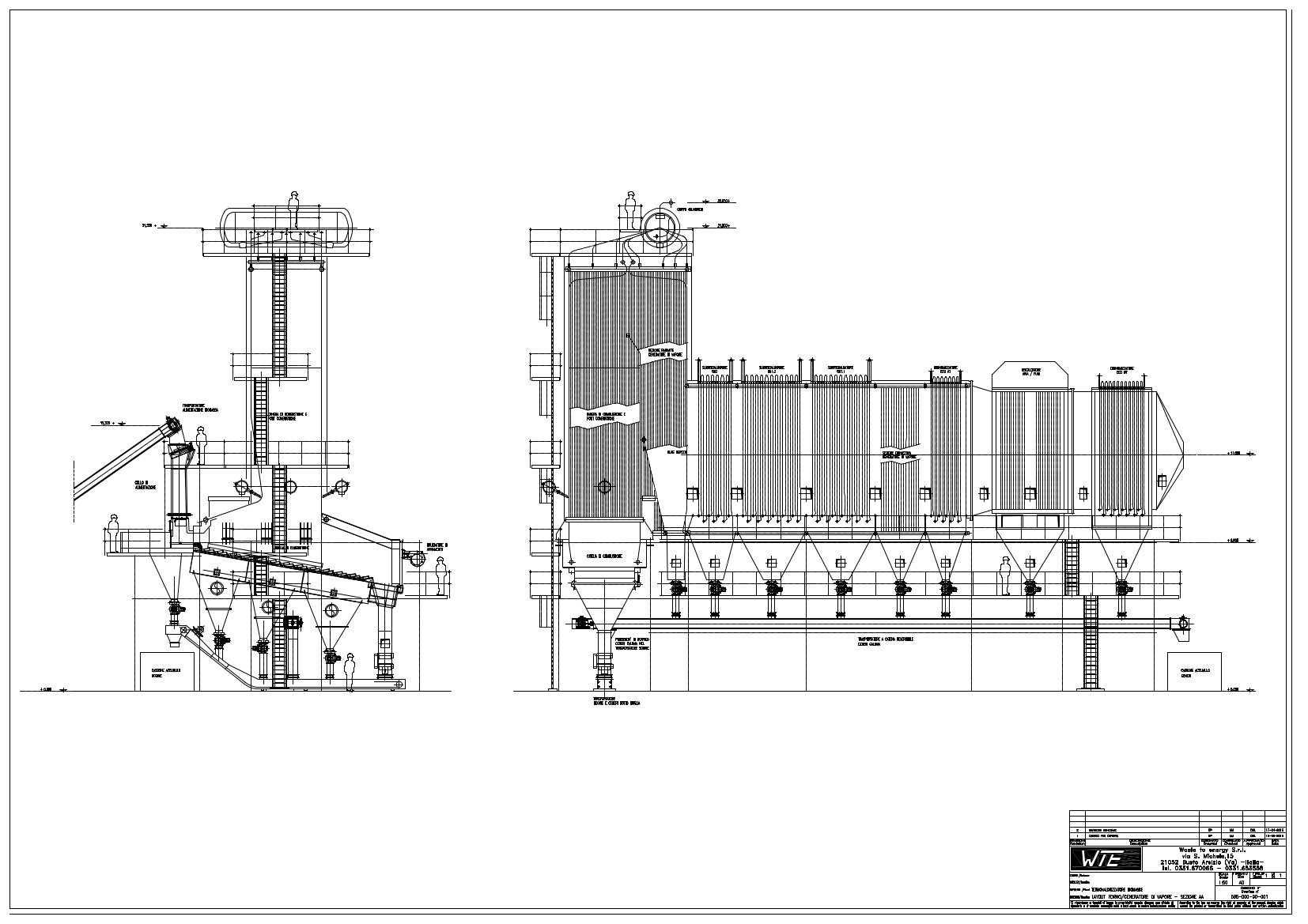 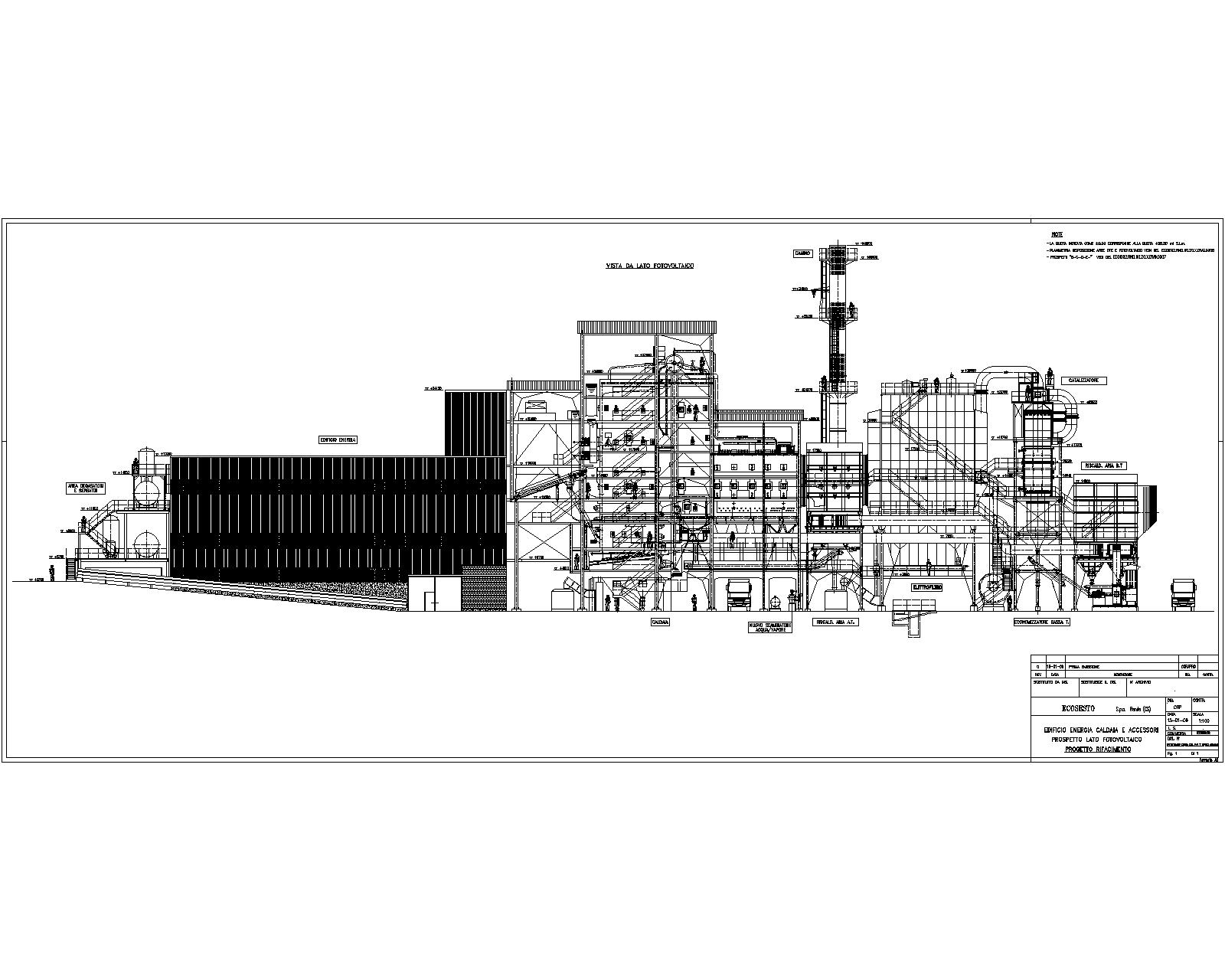 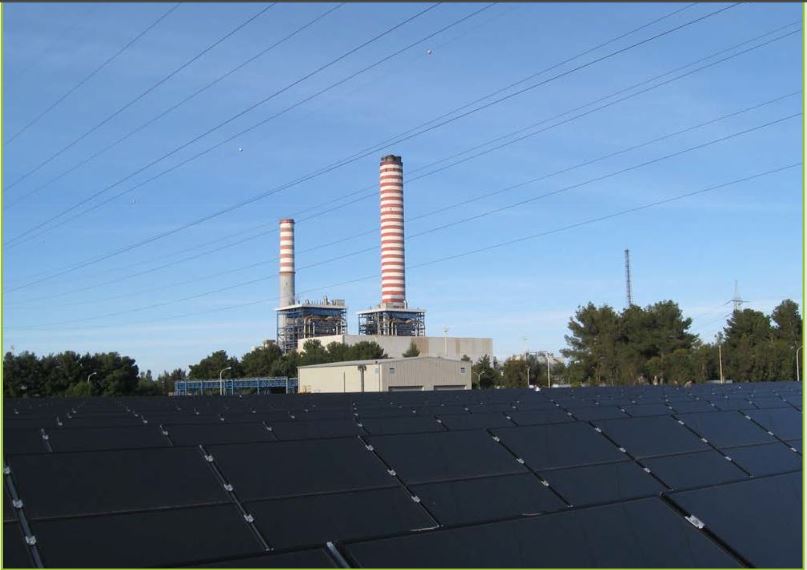 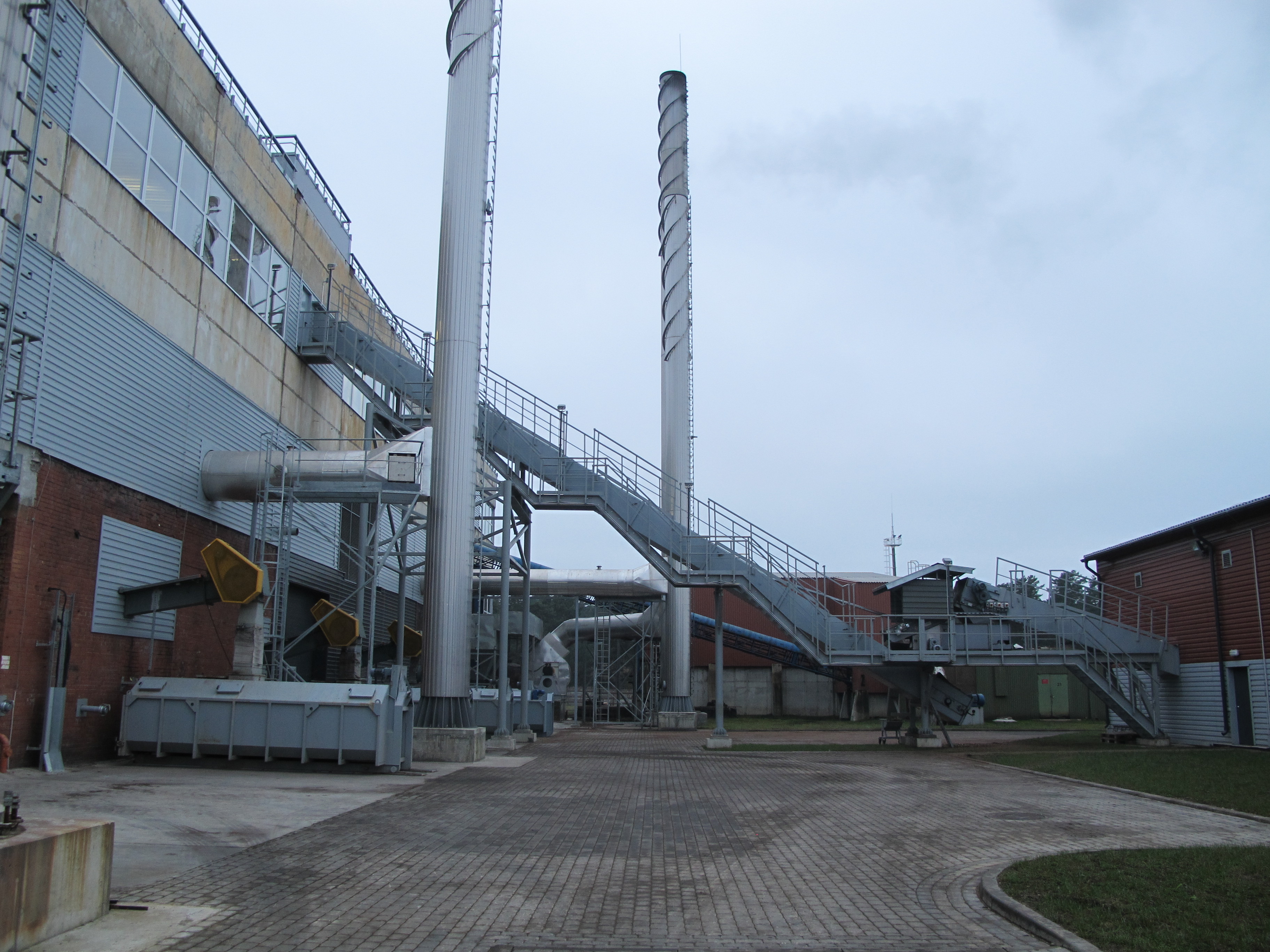 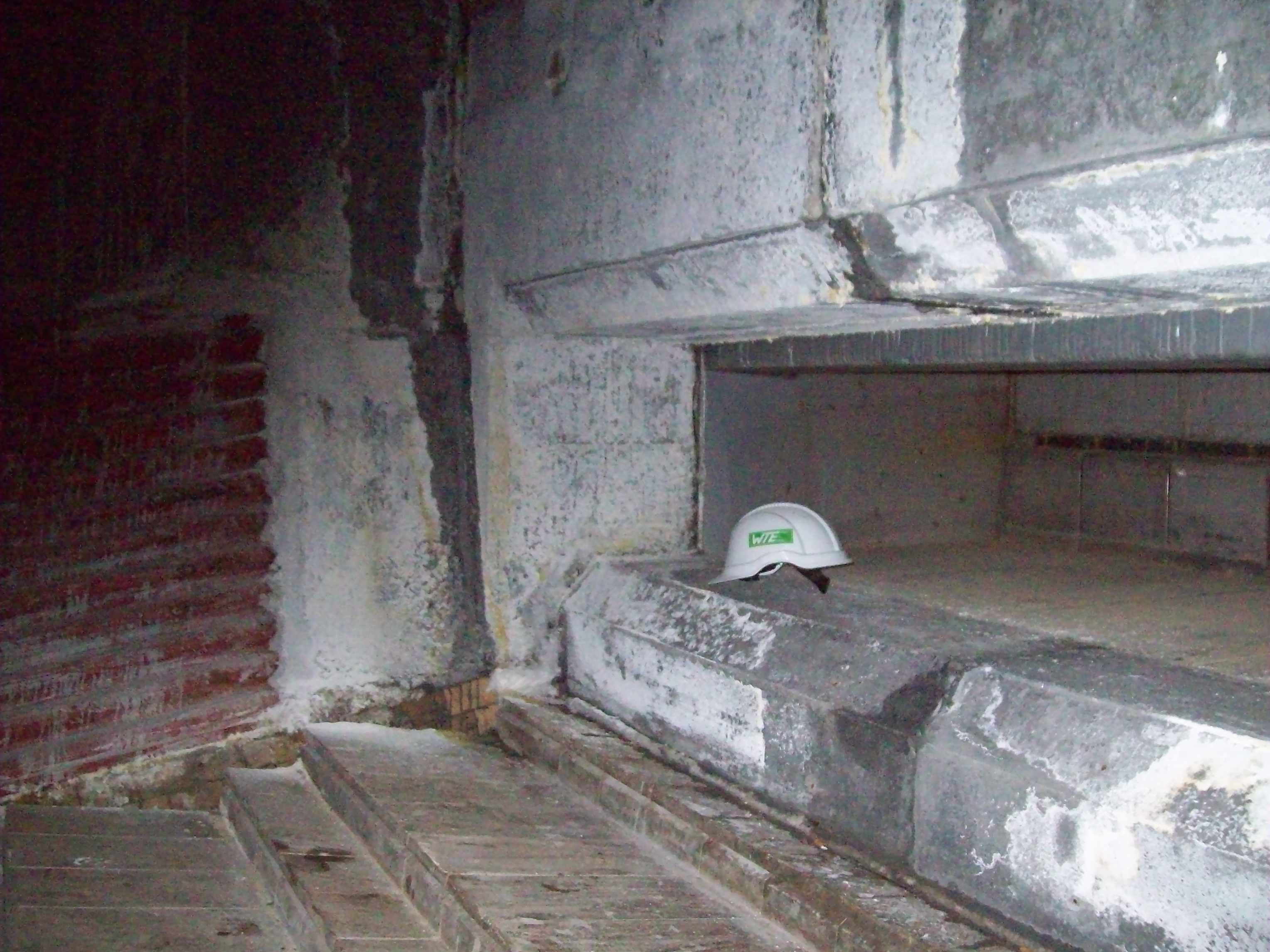 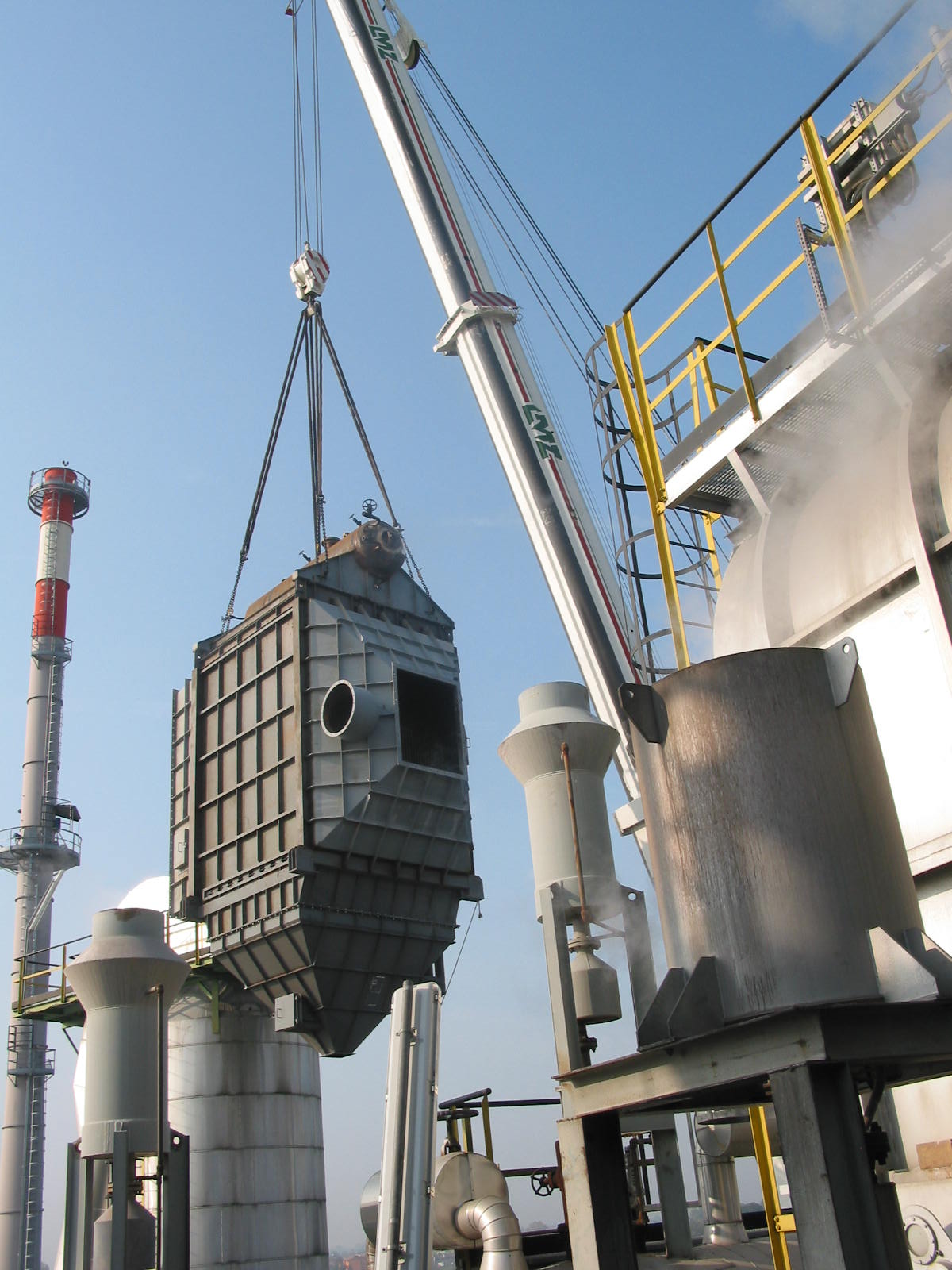 Tell us about your next project

We love facing new challenges, discussing new ideas and envisaging new projects.
Feel free to contact us: we will be glad to exchange opinions, and to figure out how we can be of further help.